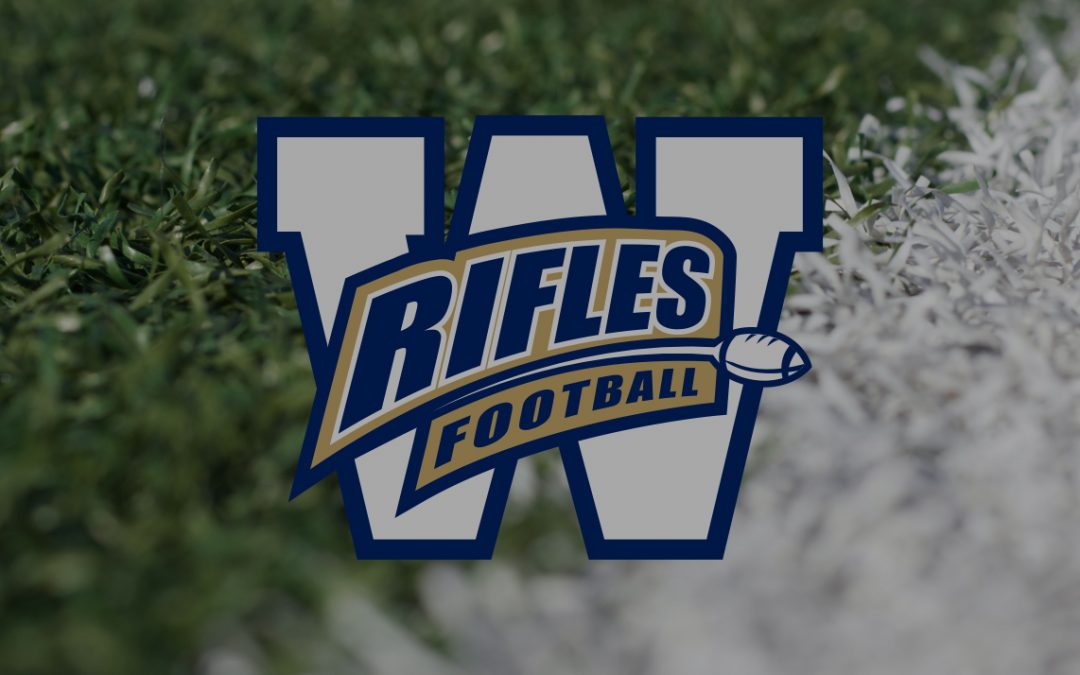 Two high-powered offences will duel it out tomorrow at 11 am at East Side Eagles Field as the
1-2 Winnipeg Rifles host the 2-1 Calgary Colts.

This will be the only game between the two teams and is critical in terms of playoff positioning.
The nationally ranked Colts currently sit in a tie for second with the Saskatoon Hilltops after two
lopsided wins over the Edmonton Wildcats, while the Rifles are coming off a historic victory
over the nationally ranked Saskatoon Hilltops. The Rifles have had the toughest schedule in the
PFC, after two close losses against the defending conference champion Regina Thunder and
Hilltops in the first two weeks.

This game will feature two of the nation’s top passers, as Bryson McNeil and Nick Kennedy go
throw for throw. McNeil is second in Canada with 940 passing yards and is coming off a 295-
yard performance against the Hilltops where he led a game-winning drive in the final minute.
Kennedy has thrown for 722 yards, which is fourth in the nation, while his eight passing majors
are third in Canada.

The Rifles will look to get pressure on Kennedy – whose six interceptions are the most in the
CJFL – with a versatile defensive line that includes the likes of Spenser Pilon, Will Smith and
Cade Lerm.

Lerm had a huge forced fumble against the Hilltops that shifted the momentum of the contest,
while Pilon is third in the PFC with two sacks. On the back end, dimebacker Brandon Kamenz –
who’s having an All-Canadian season – is tied for first in the PFC with two interceptions, while
Kyle Chorney’s 19 tackles and sideline to sideline range is sure to cause problems for the Colts.
Other players to keep an eye on include Calgary running back Alan Xiang, whose gone over 100
yards rushing each of the last two games, while the Rifles receiving corps features a plethora of
players who are all capable of making a big catch at any time.

Jake Roger leads the PFC with 367 receiving yards, while Adam Fast isn’t far behind with 235
yards, fourth in the conference. Overall, ten different players have caught at least one pass this
year for the Rifles.