The Winnipeg Rifles are turning heads in the Canadian Junior Football League.

Winnipeg captured a second-straight win over a nationally-ranked opponent, 31-28 against the No. 8 Calgary Colts at East Side Eagles Field in Winnipeg on Sunday.

A Branden Kamenz interception with seven seconds to play sealed the victory following a late Colts push. Kamenz’s interception — his conference-leading third of the season — was part of five takeaways for the Rifles defence, as Tyson Bennett and Payton Falk also pulled in picks.

Winnipeg burst out to an early 21-3 lead before Calgary responded with 18 points in the second and third quarters. Trailing 24-21 in the fourth, the Colts continued to turn the ball over and the Rifles took advantage, as receiver Luke McMillan’s second catch was his second score of the afternoon.

Rifles quarterback Bryson McNeil continued his torrid pace through the air, passing for 304 yards while going 62% with two touchdowns and one INT against Calgary. McNeil is averaging 311 yards per game as the Rifles’ aerial attack ranks among the best in Canada.

Winnipeg tailback Brady Meeks had 80 combined yards and two rushing touchdowns, while McNeil also ran for 39 including a bruising 12-yard gain from the big-bodied quarterback.

Colts tailback Alan Xiang slashed the Rifles defence for 194 total yards on 20 touches, including 186 on the ground while averaging 9.8 yards per carry.

The Prairie Football Conference standings are log-jammed behind the 4-0 Regina Thunder. Winnipeg is among four teams tied for second place with a record of 2-2, alongside Calgary, the Saskatoon Hilltops and the Edmonton Huskies.

The Rifles now travel to Alberta to face the 0-4 Edmonton Wildcats on Sep. 18. Winnipeg returns home looking for retribution against the Regina Thunder at IG Field on Sep. 25, following a 24-22 loss in Regina in Week 2. 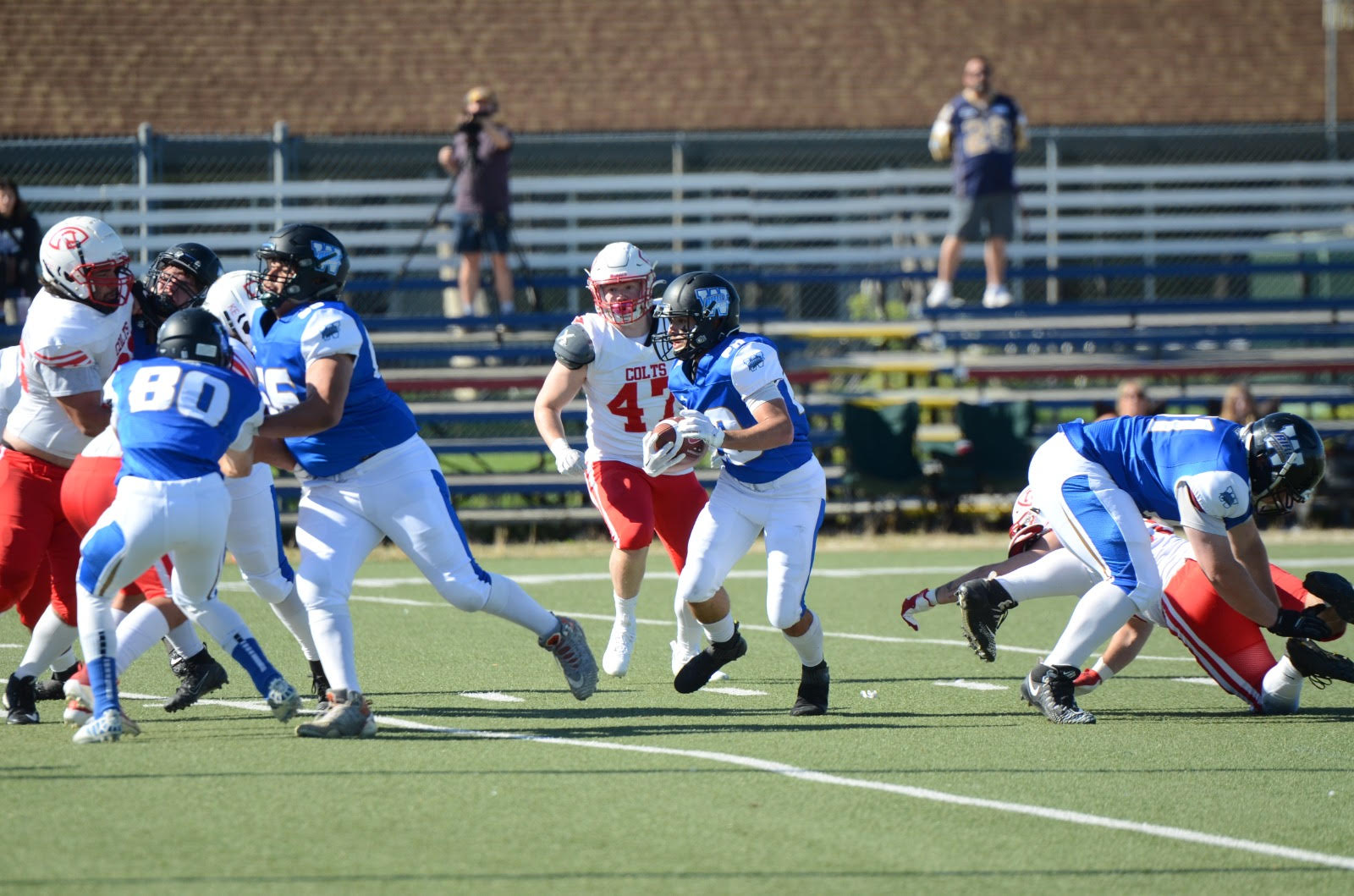 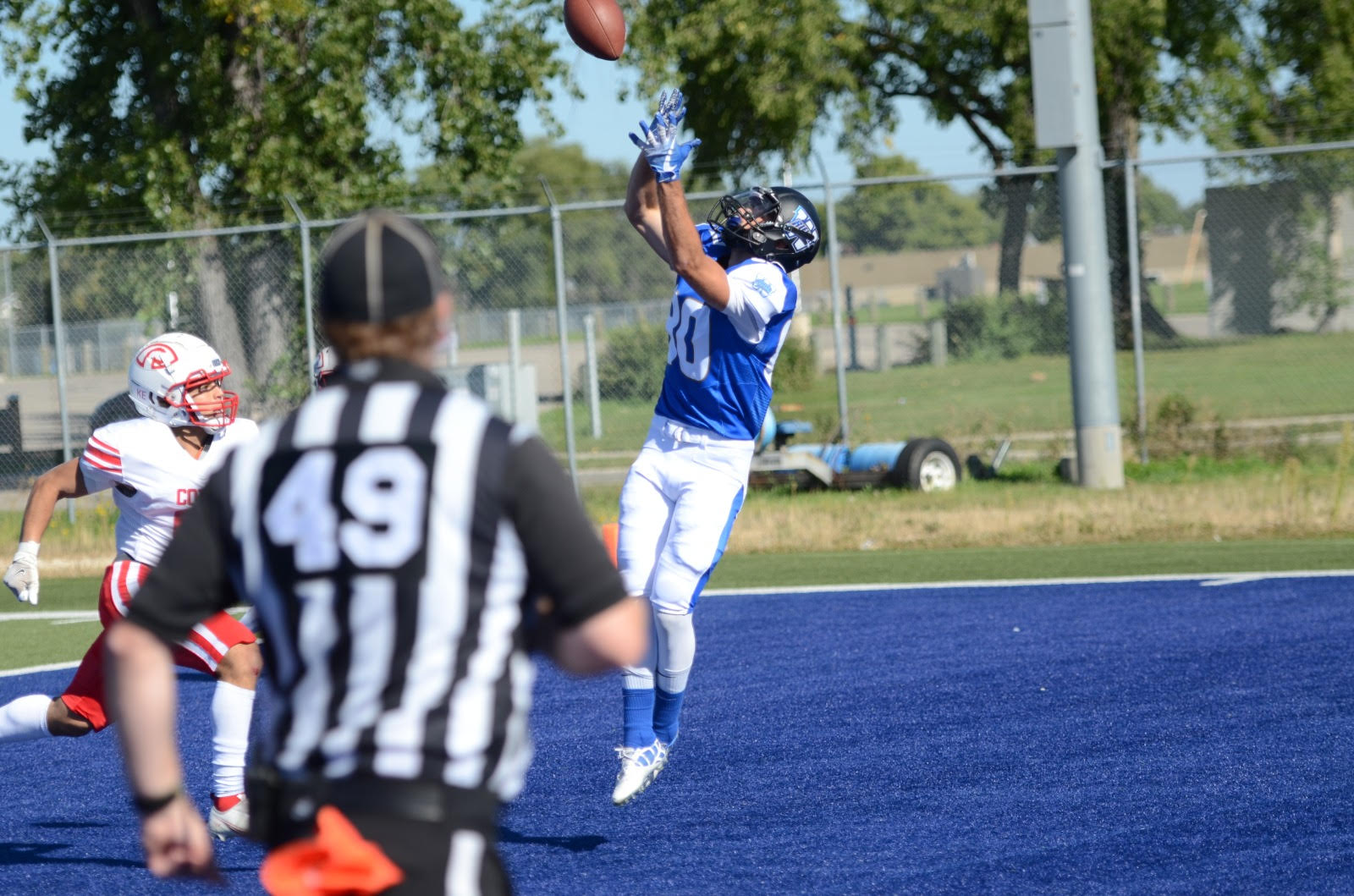 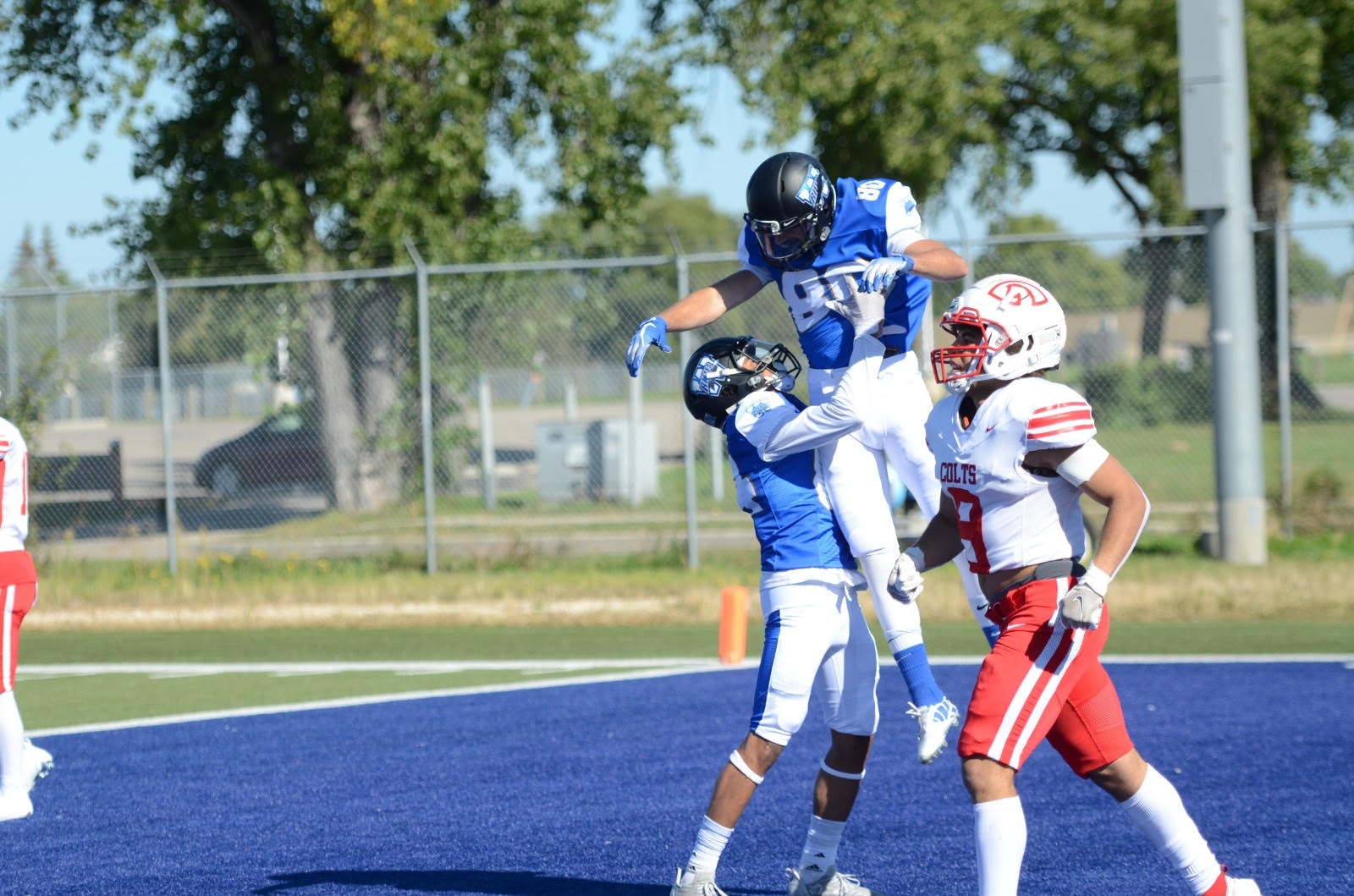 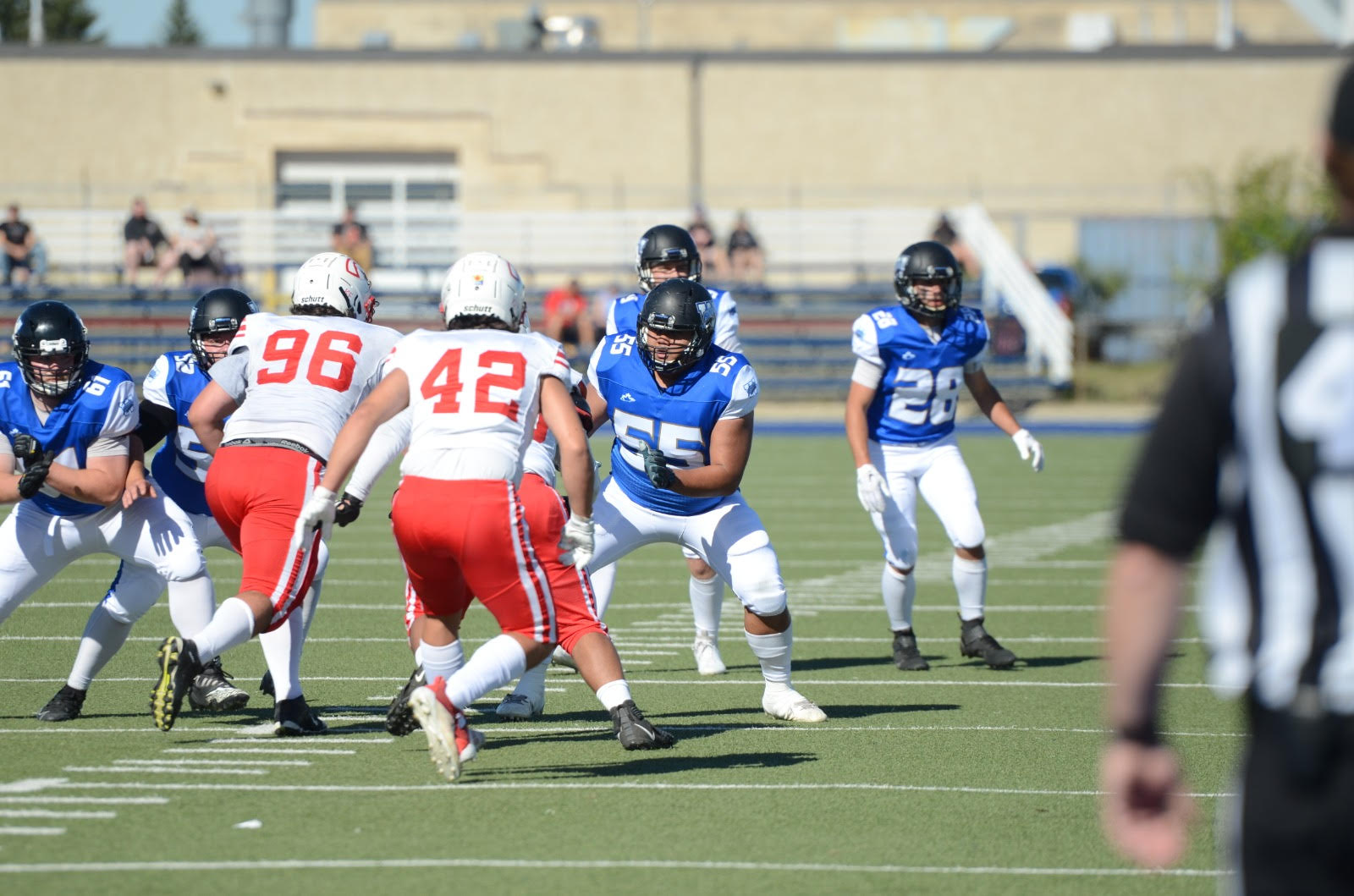 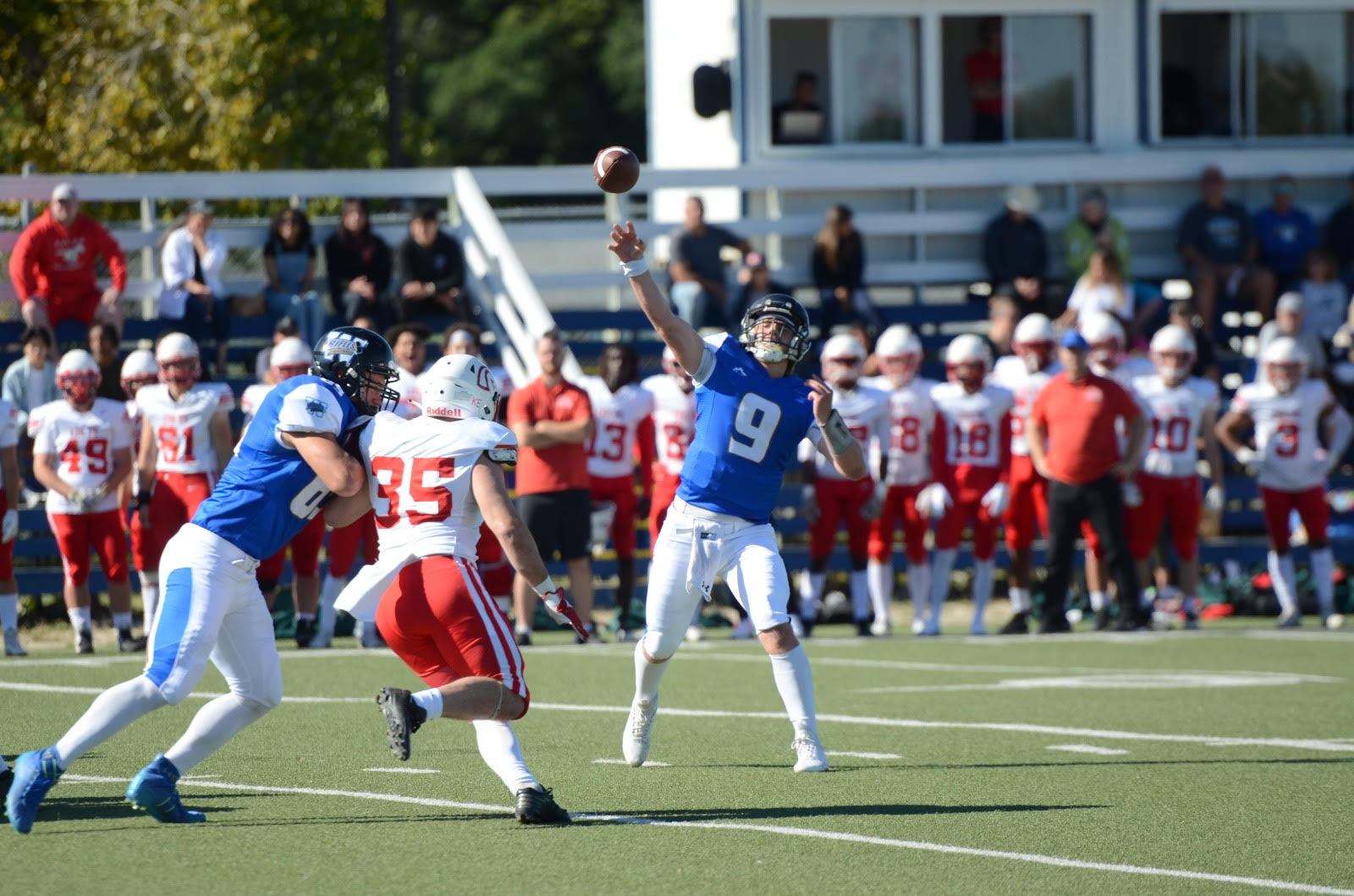 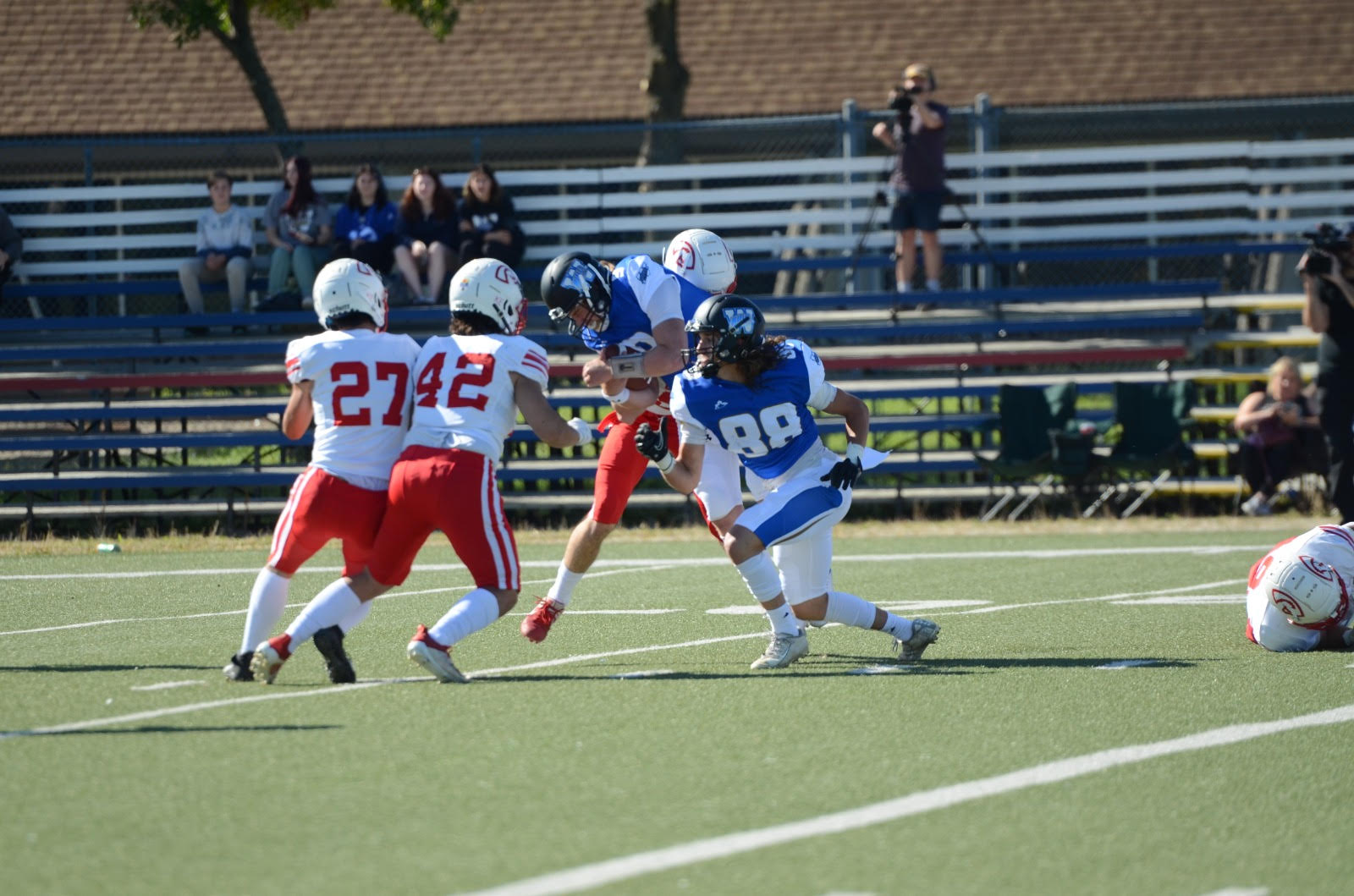