Help support Harvest Manitoba and “bring a tin for the bin” at all Rifles home games! All non-perishable food items are appreciated, as Harvest distributes food to more than 350 food banks and agencies in every region of the province.

The Winnipeg Rifles organization has had a proud tradition of supporting its players by helping them succeed both on and off the field. The Winnipeg Rifles organization has always instilled the concepts of hard work, leadership and teamwork – skills that are eventually reflected back into Manitoba communities. Junior football offers players many benefits that can lead to immediate and long-term rewards that will help them succeed later in life, such as: 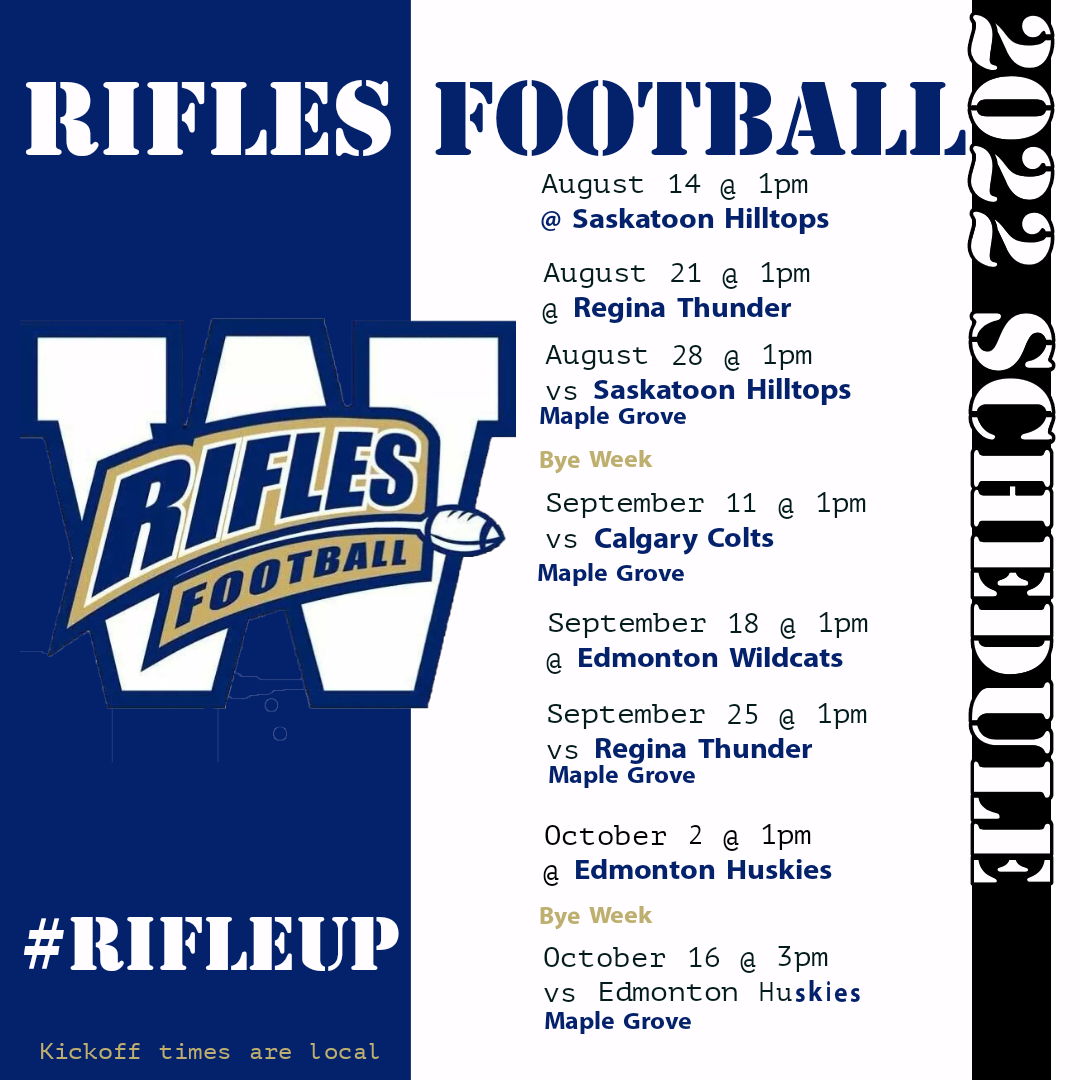 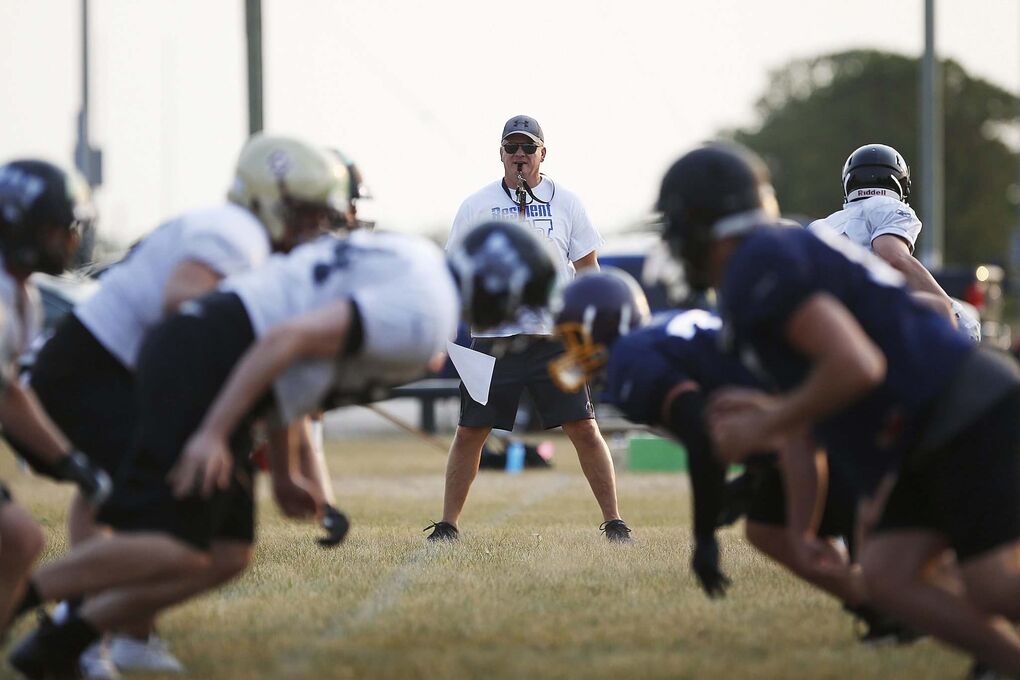